The New York City Health and Nutrition Examination Survey (NYC HANES) is a local version of the National HANES, an important health survey begun by the federal government in the 1960s. In 2012, Dr. Tom Frieden, Director of the Centers for Disease Control and Prevention, described the importance of the “gold standard NHANES” in identifying health problems in the United States and tracking how well the country is addressing them. 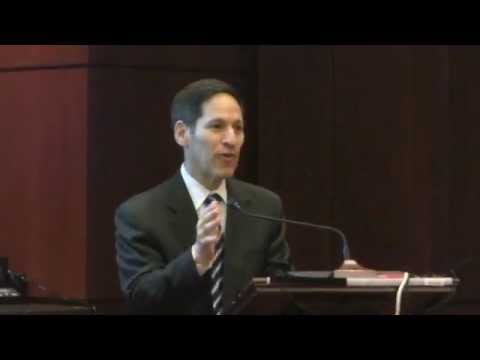 Since the first NYC HANES was conducted in 2004, researchers have published more than 20 scientific articles. Those research articles led to action that has improved the health of all New York City residents. Some of the scientific articles also contributed to the nation-wide conversation about public health.

Researchers used this data to learn more about how many New Yorkers have health conditions such as diabetes, high blood pressure, high cholesterol and depression and how well these conditions are controlled. They have also learned about environmental exposures, including second-hand tobacco smoke, lead and mercury. Findings from the study have led to changes in New York City laws and regulations as well as to educational campaigns to improve the health of New Yorkers.

The CUNY School of Public Health and the New York City Health Department conducted a second NYC HANES with grant funding in 2013-2014. Adults from nearly 3,000 randomly selected NYC households were asked to answer survey questions and take a physical exam to provide a picture of the city’s health almost 10 years after the first NYC HANES. This enables researchers to examine changes in the city’s health over two points in time and assess the impact of several important health policy initiatives that have occurred since 2004. For examples, these findings will give public health professionals and elected officials the information they need to:

In addition, NYC HANES is a critical element of a larger surveillance validation project supported by the NYC Health Department and CUNY School of Public Health.

Since 2005, the Health Department has supported the development of one of the nation’s largest electronic health record networks, which covers nearly 2 million patients. Through this network, the Health Department collects aggregated, de-identified data on diabetes, hypertension, smoking-cessation counseling, and other key public health measures.

Learn more about the NYC Macroscope.

For general inquiries about NYC HANES: